Stephen
Sondheim is synonymous with darkly themed, intricately scored, chamber pieces
that hold a mirror up for the audience to self-reflect. On the surface, the fairy
tale wrappings of Into the Woods seem to defy that with brightly colored
costumes, unusually bouncy tunes, and a familiar cast of characters voicing a
plethora of wishes and dreams. But do not be fooled, because Sondheim, with
book writer James Lapine, has drawn his on-the-surface quaint fable not from Walt
Disney’s stable of technicolor, 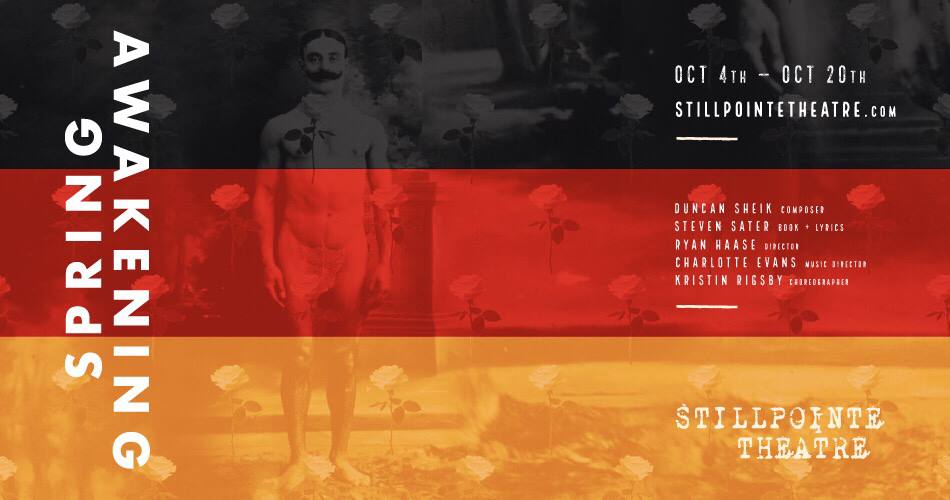 In what ways have we cloaked, and even hidden from ourselves, the secret bargains we have made with our own devils? Don’t we all have our own junk? Isn’t it all just the bitch of living? Stillpointe Theatre understands all too well these concepts of self-discovery, these moralistic masquerades that stifle the expression youth as they blossom into adults. Preparing to round out their seventh season, Stillpointe Theatre presents Spring Awakening, 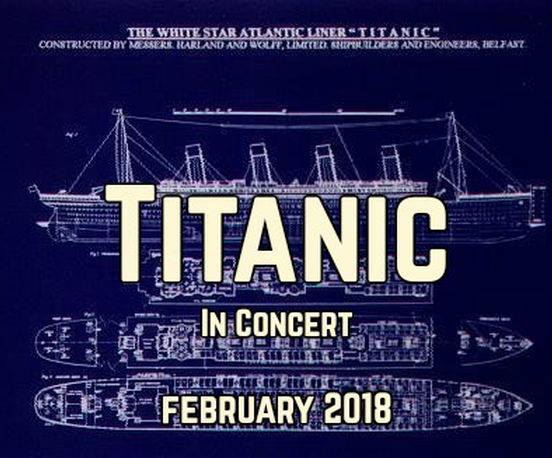 Sail on! Sail on…great ship. Godspeed, Titanic. (in concert!) In a bold and ambitious move, and an unprecedented trend in the area’s community theatre scene, The Heritage Players launch the first “in-concert” musical production on their stage of the 2018 season with their floating city Titanic: In Concert. Directed by David Jennings with Musical Direction by David Zajic, this “concert-plus” experience is the ship of dreams for any community theatre. 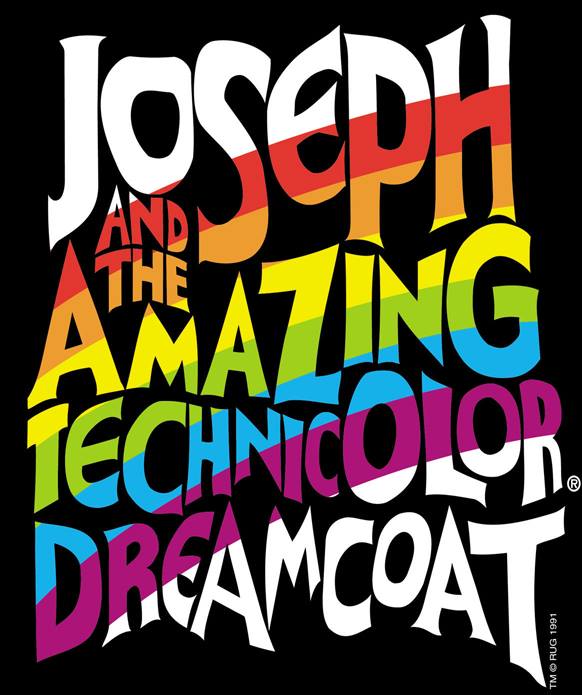 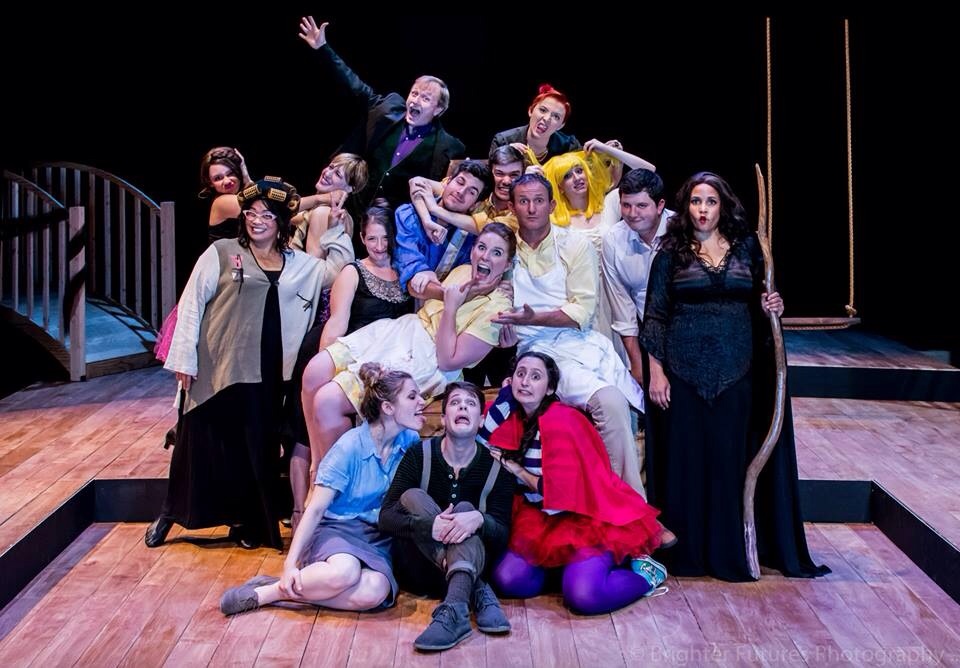 Be careful what you wish for! Or you might just find yourself tumbling into a fairytale at the Purple Light Theatre Company. Of course, all fairytales have happy endings, don’t they? Or perhaps an ending that is a little more interesting as Stephen Sondheim’s Into The Woods comes to life in this new minimalist approach. Directed by Tommy Malek with Musical Direction by Benjamin Nabinger, this musical is the company’s second production;