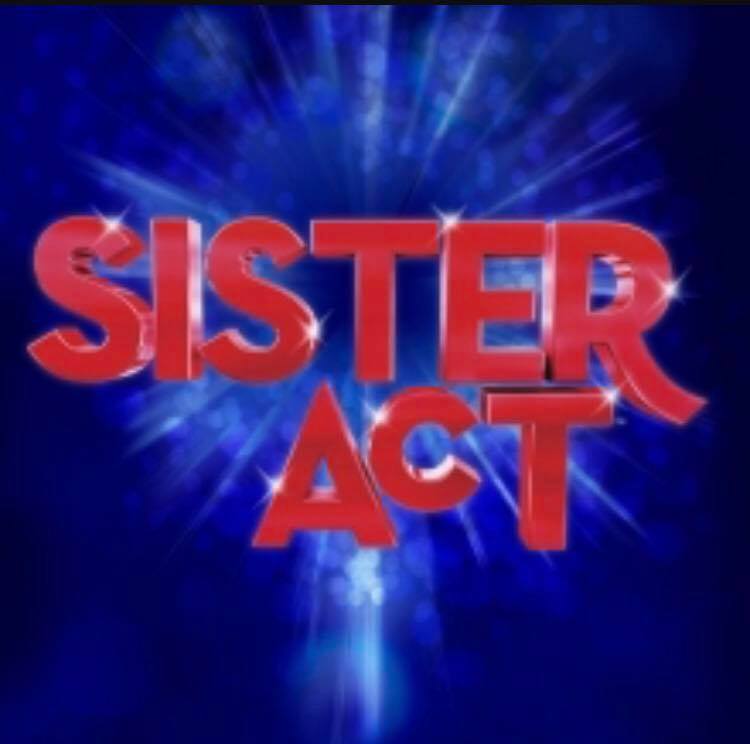 Hallelujah for Sister Act at Cockpit In Court! CCBC Essex presents a family musical with sincerely praise-worthy voices and a lot of spirit in the F. Scott Black Mainstage Theatre. The stage musical of Sister Act is based on the Whoopi Goldberg movie of the same name, but while audiences loved hearing familiar Motown tunes used innovatively in the context of a cloister, the stage production got Alan Menken— you remember Alan Menken?

Hey, pal! Feeling blue? Don’t know what to do? Hey, pal— I mean you! Come on and shoot a president! Pretty darn appealing prospect, isn’t it? Especially when you listen to their stories and hear it in their songs; you learn that angry men don’t make the rules and guns don’t write the wrongs! Everybody’s got a right to their dreams! So come on, and shoot a president! But if you’d rather not take the rap sheet and fry up in the hoosegow, 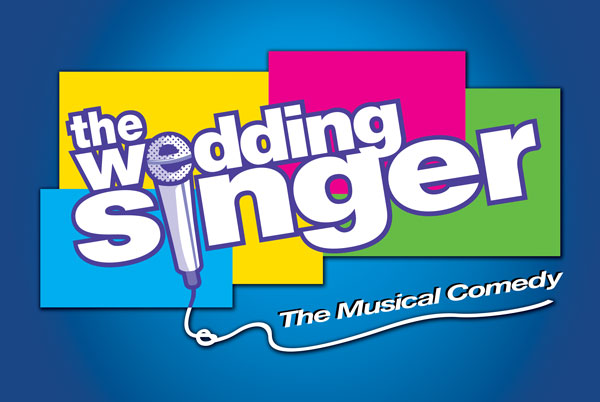 What’s love got to do— got to do with it? Who needs a heart when you can have an entire cast full of fun at Cockpit in Court this summer season? Kicking off their musical series with The Wedding Singer, is a great way to put love in the air for the summer. Directed by Greg Dorsey, with Musical Direction by Nathan Christopher Scavilla, this 80’s based on the New Line Cinema film is sure to get you dancing to the well-loved riffs of the era all throughout the night. 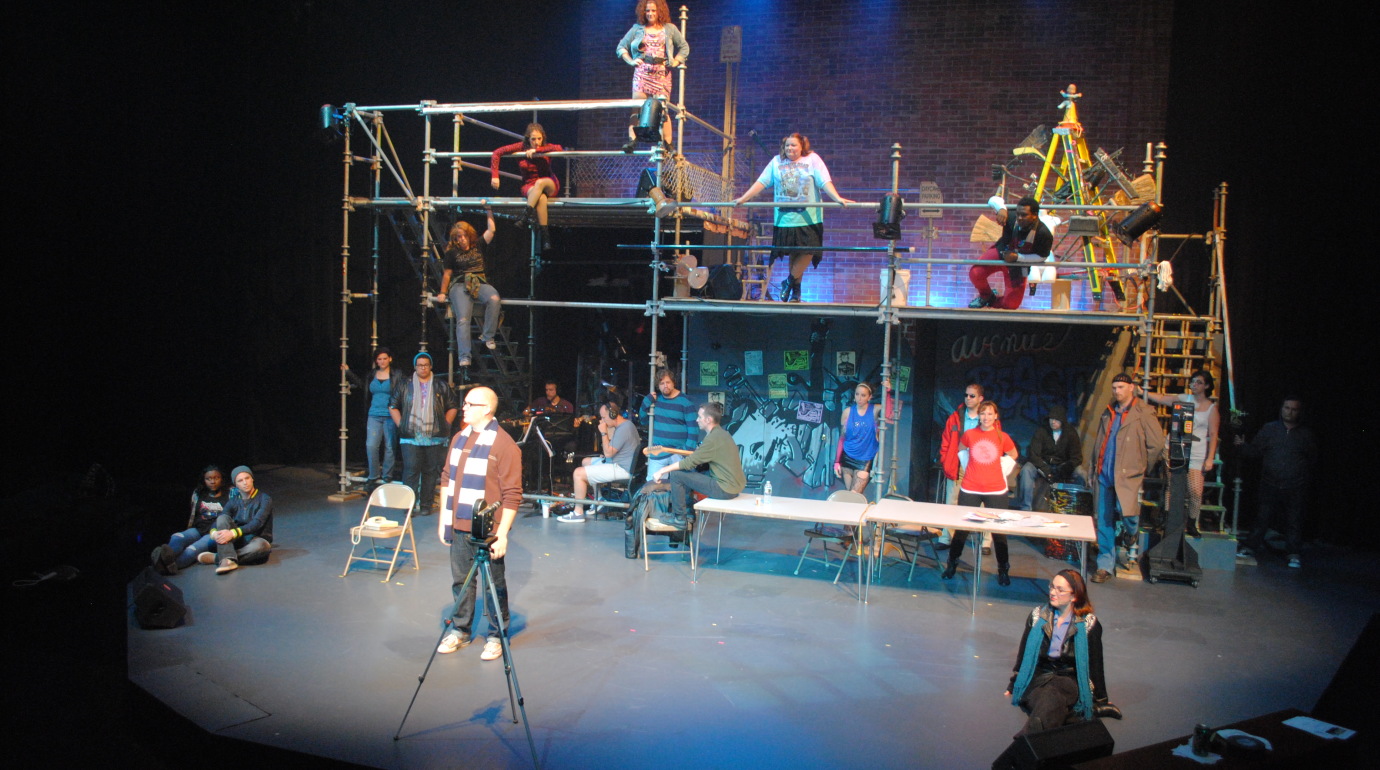 How do you document real life when real life’s getting more like fiction each day? The Phoenix Festival Theatre is documenting the musical that captures that essential message with spectacular brilliance in their current production of Jonathan Larson’s Rent. Directed by Laurie Starkey with Musical Direction by Terri Mathews, this timeless musical of life, love, and humanity comes roaring to life straight off the stage in Harford County with punch,