“The heavens were all on fire, the earth did tremble.”

Shakespeare’s tale of the roles and
duties of fathers and sons is brought to life with energy and thoughtfulness in
director Rosa Joshi’s 1 Henry IV at the Folger Theater. The second
installment of the Henriad tetralogy, the play deftly balances the personal and
political consequences of the deposition of Richard II. 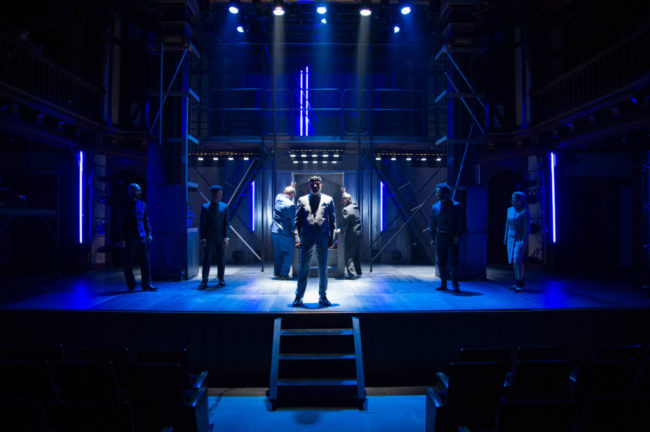 The real King John of England has a murky reputation. We know him for the Magna Carta. We know him as a villain from the tales of Robin Hood. And, at a stretch, we know him as Shakespeare’s earliest monarch, chronologically. Folger Theatre capitalizes on a chance to tell the rarely-told tale of this questionable king in its current production of Shakespeare’s King John, directed by Aaron Posner.

As the Folger describes,

Not a minute of our lives should stretch without some pleasure in it. The Folger Theatre is stretching nearly two and a half very deliberate minutes of theatrical pleasure into their current production of Shakespeare’s Antony and Cleopatra. One of the Bard’s tragic histories, or historical tragedies as it straddles both categories soundly, this alluring and tempting production is an enticing start for the 2017/2018 theatrical season at The Folger. Directed by Robert Richmond, 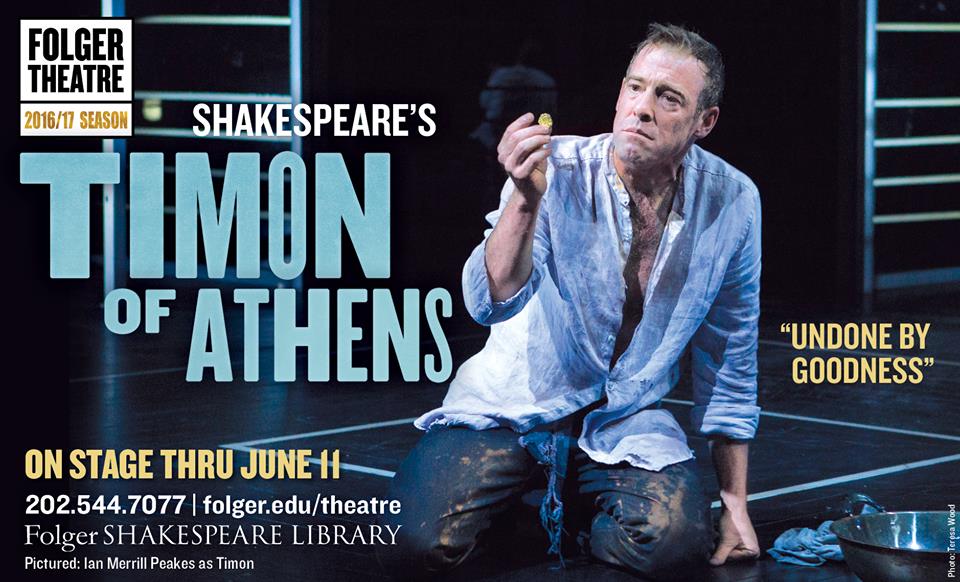