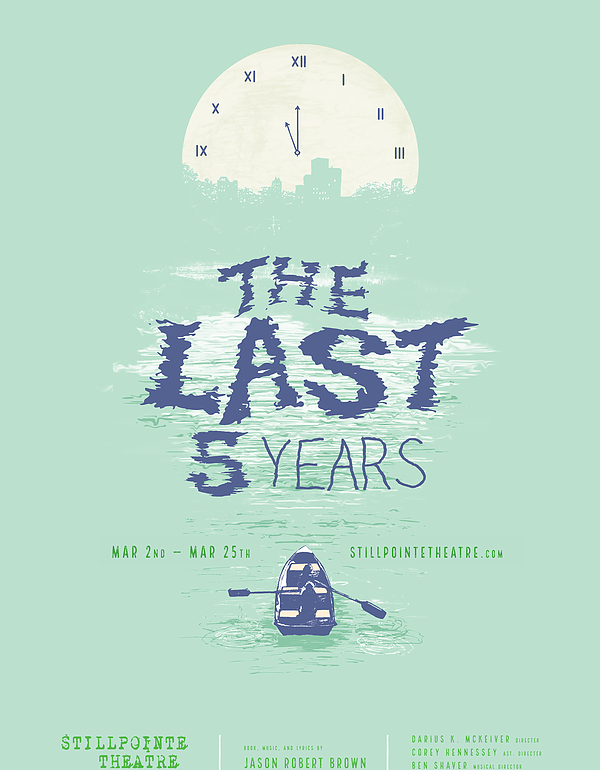 For the next ten minutes— well times eight but hey— will you share your life with them? With Jamie and Cathy and their story? Can you handle that? They can. Stillpointe Theatre takes Jason Robert Brown’s The Last Five Years and breathes a curious new life into the production by running two casts in rotating rep over the course of the show’s four-weekend run. Featuring a male and female cast, as well as a female and female cast,

It’s just another day, and it’s gonna be good at Silhouette Stages as they live life on a latte and a prayer while getting Next to Normal underway as their final production of the 2015/2016 theatrical season. Featuring the Pulitzer prize-winning Book and Lyrics by Brian Yorkey and Music by Tom Kitt, this emotionally evocative rock musical has a brilliant score, sensational songs, and a visual concept delivered through projection that drives home the emotional connections of the show’s overarching themes with stunning clarity.