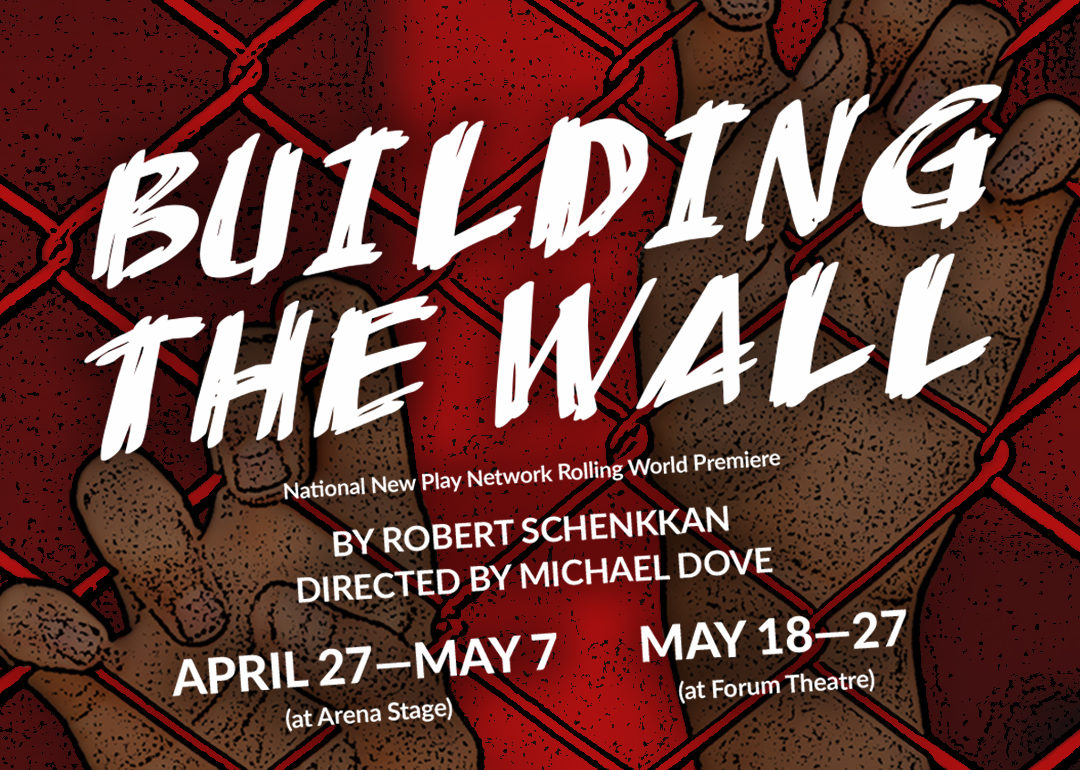 “We are going to have borders nice and strong. We are going to build a wall.” A direct quote from— at the time— president-elect Donald J. Trump. The full horror of what was to come wasn’t even an inkling in the eyes of the masses. In a stunning new evocative, jarring, emotionally blindsiding, and harrowing work making its debut as a part of the National New Play Network’s Rolling World Premiere series, Robert Schenkkan’s Building The Wall is sparking a visceral powder keg of conversation in the nation’s capital.

Let them eat— s’mores? Following along through Season 35 at Woolly Mammoth Theatre Company, their world premier of Lisa D’Amour’s work Cherokee settles nicely into the “let them eat” theme of the season. In a TheatreBloom exclusive interview we’re talking with Woolly Company Member and Director John Vreeke about his involvement with the project and why it interested him.

Thank you, John, for taking time to phone in with us for this interview.