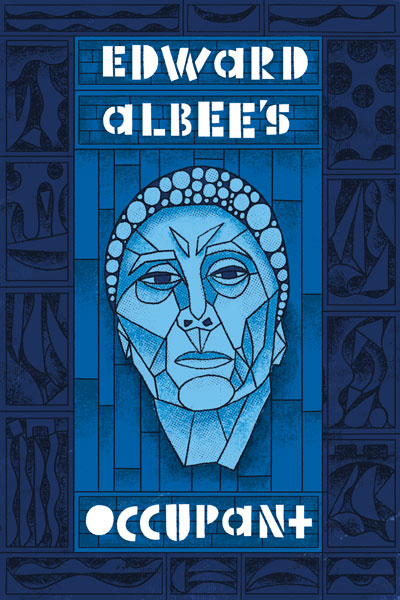 “Interviewer: Did you ever think
maybe you were no good?

Nevelson: …No, I don’t think I ever thought that, but I did think I’d maybe never get where I knew I could–to that space I knew was supposed to stand in… To occupy.”

The compulsions that drive an artist to fame, and the nebulous line between truth and created persona, animate Edward Albee’s Occupant, directed by Aaron Posner, which opened last night in a sharply mounted production at the Aaron and Cecile Goldman Theater at the Edlavitch Jewish Community Center (Theater J).