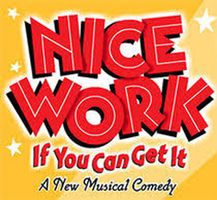 Attendance is quite simply mandatory for Cockpit in Court Summer Theater’s production of Nice Work If You Can Get It still open for two full weekends at the F. Scott Black Theatre. 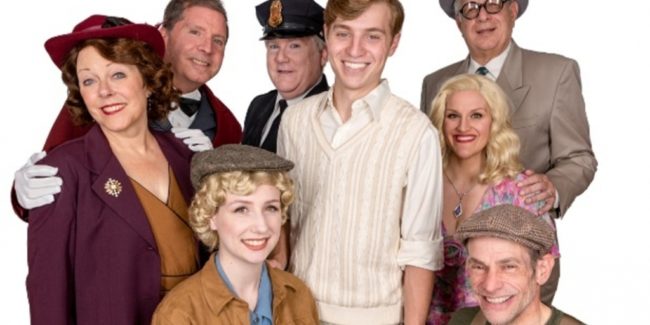 Amanda N. Gunther | TheatreBloom The Company of Nice Work If You Can Get It at Cockpit in Court

Fans of
Golden Age music (and musicals) will be overjoyed to see this production, 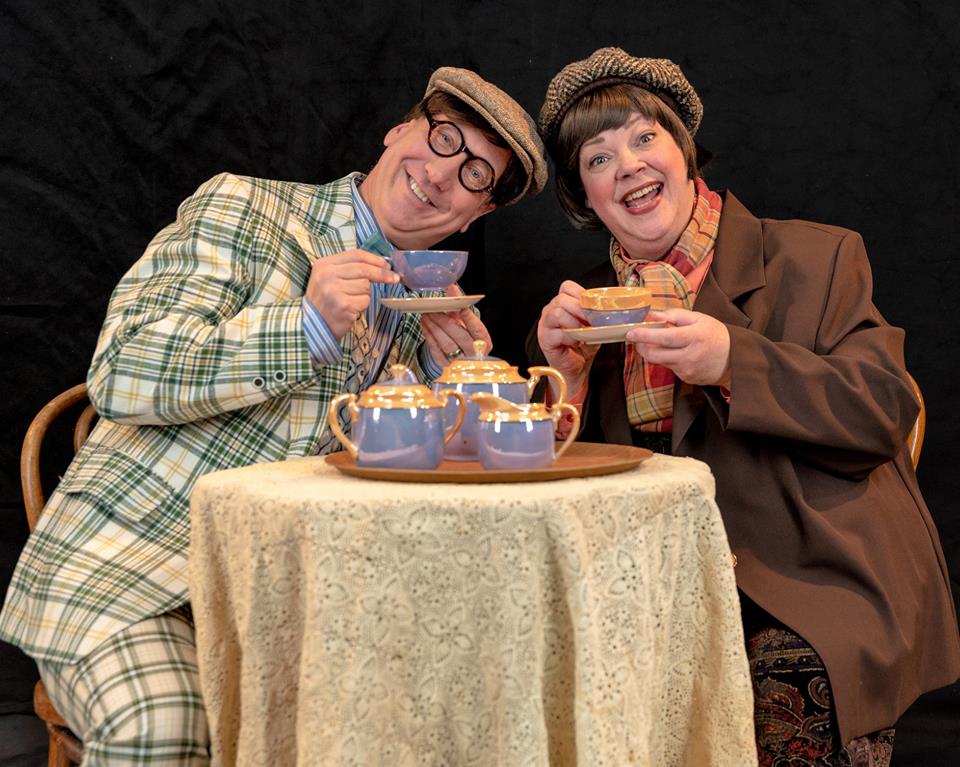 Tweet, tweet! Let’s greet the spring! So what if it’s only
the end of February? Spring is almost here! You know how you can tell? Because A Year with Frog and Toad is on the
stage at Dundalk Community Theatre! Directed by Tom Colonna, with Musical
Direction by Michael Clark, and Choreography by Angelique “Gigi” Cause, this
delightful family-friendly show is perfect for young audiences and audiences
young at heart! 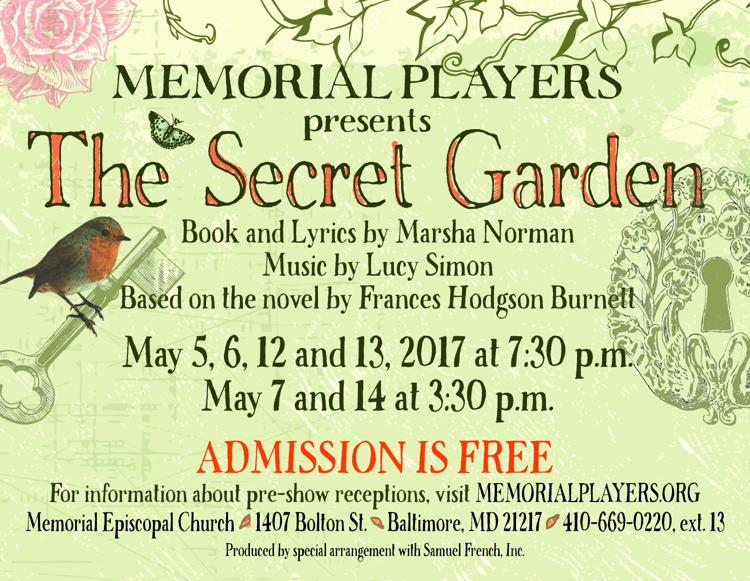 Ayup! Hullo there, Bawlmer! Ayup! There’s a secret waitin’ fer ya o’er in Bolton Hill, but ya need th’ key ta get in. Jus’ remember, when a thing is wick it has a will to grow— and grow is what Memorial Players is doing with their current production of The Secret Garden. Directed by Bill Kamberger with Musical Direction by Gregory Merle Satorie-Robinson and Musical Conduction by Tim Viets, this astonishing musical masterpiece is a Charm City lullaby that will enchant you off to dreamland before you can say, 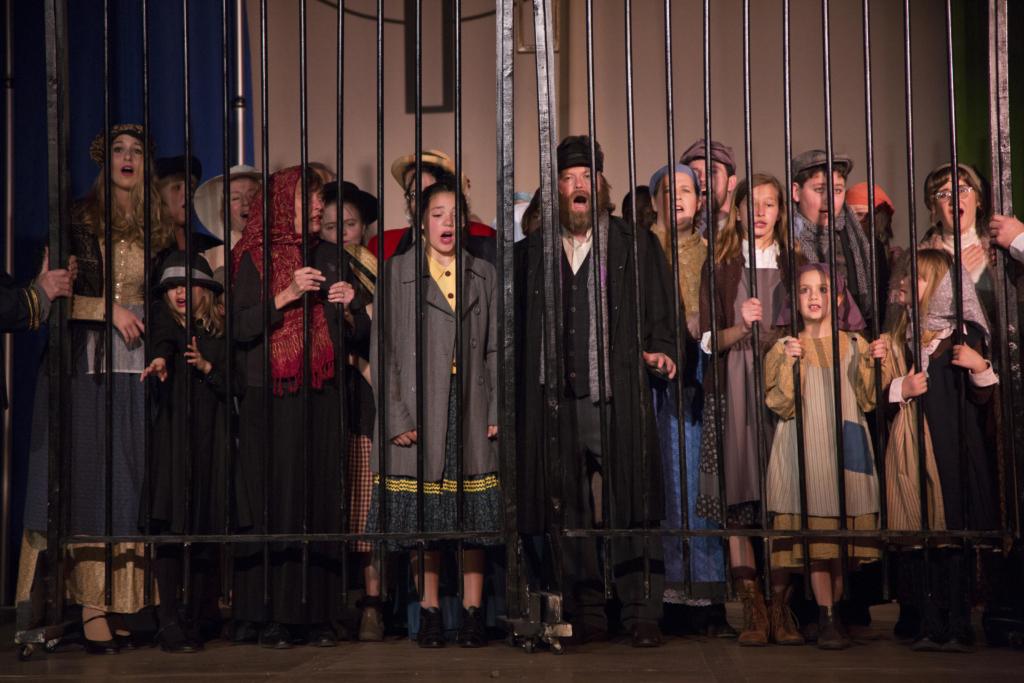 “Giving the nation a new syncopation, the people called it Ragtime!” Ragtime at Memorial Players in Baltimore is an outstanding production that takes the audience on a journey of diversity, racial tensions, and an inspiring yet tragic love story. The book, written by Terrance McNally (Music by Stephen Flaherty, and Lyrics by Lynn Ahrens) is based on the 1975 novel by E. L. Doctorow.  Ragtime tells the story of three socially disparate groups set in New York during the early 20th century: African Americans,