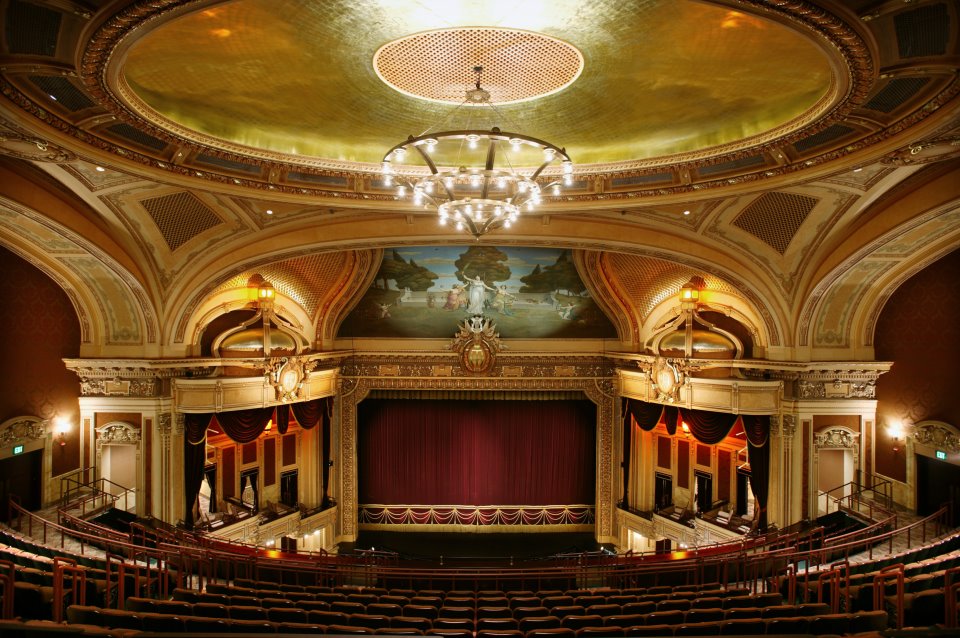 The most exciting time of year for theatergoers everywhere is when their favorite theatres start to announce the upcoming season. Charm City is no exception and The Hippodrome Theatre in Baltimore has just announced major plans for its 2017/2018 season. The CareFirst Hippodrome Broadway Series is making a big splash with seven tremendous Broadway sensations sweeping through over the next year and TheatreBloom was so excited to share the news, we had to have a chat with Ron Legler,