I got chills! They’re multiplying! And I’m telling you to go—
‘cause the show that they’re supplying— it’s electrifying! Why, it’s more than electrifying,
it’s Grease lightning! You’re gonna
need to meditate in Toby’s Dinner Theatre of Columbia’s direction for some real
summer lovin’ this 2019 summer season because Grease is the word and Toby’s production is the one that you want.
Directed and Choreographed by Mark Minnick with Musical Direction by Ross Scott
Rawlings, 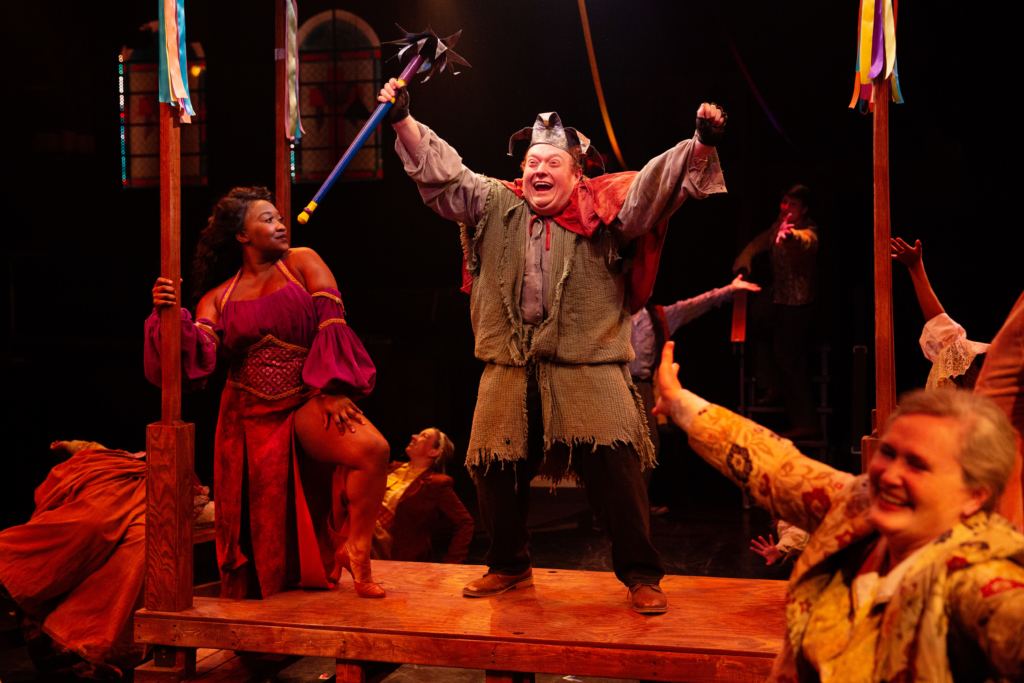 Here it is— the moment you’ve been waiting for! Here it is—
you know exactly what’s in store! A story like you’ve never seen or heard
before! Now’s the time to head to Toby’s Dinner Theatre of Columbia to see the
DC-regional premiere of The Hunchback of
Notre Dame. Directed by Toby Orenstein & Mark Minnick, with Musical
Direction by Ross Scott Rawlings, this musical masterpiece inspired by the
Victor Hugo novel with musical selections from the Disney animated feature film
presents a hauntingly beautiful tale with striking, 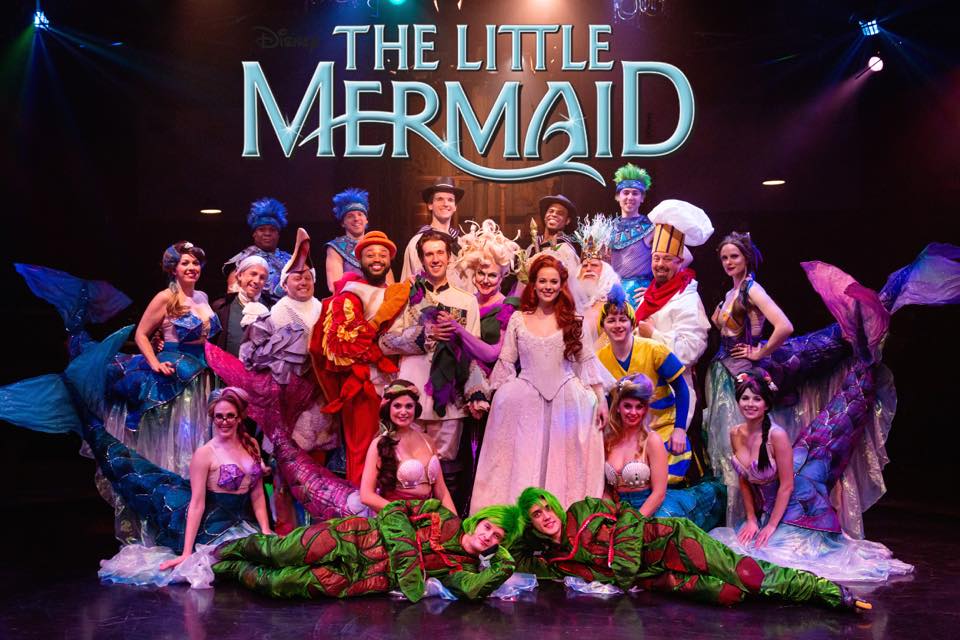 Watch and you’ll see— you too can be— part of their world! If you book your tickets quickly, that is, you too can be a part of the irresistible holiday magic happening at Toby’s Dinner Theatre this Christmas. Presenting Disney’s The Little Mermaid, Directed and Choreographed by Mark Minnick with Musical Direction by Ross Scott Rawlings, this epic adventure will bring you under the sea and into the fully animated world of Disney’s cherished coming-of-age tale about a little mermaid and her dreams to be part of the human world.

Extra! Extra! Read all about it! Newsies makes area premiere at Toby’s Dinner Theatre of Columbia! Directed by Mark Minnick & Toby Orenstein with Musical Direction by Ross Scott Rawlings and Choreography by Ilona Kessell, this moving and inspirationally sensational Disney musical inspired by the 1992 Disney film is a regular prize-winning affair.

Oh, citizens of Columbia! What can a theatre give but love, love, love? And what can theatergoers do but watch, watch, watch? All’s fair in love in war at Red Branch Theatre Company as they bring the zany, high-octane musical Lysistrata Jones to their stage to jumpstart the back-half of the 2017 season! Directed by Stephanie Lynn Williams with Musical Direction by Dustin Merrell, this modern musical adaptation of Aristophanes’ Lysistrata is a summer sizzler fierier than the heat of Hades!

Color me stoked, Heathers The Musical has turned up on the stage at Red Branch Theatre Company this summer. The second show in their season entitled “Paint it Red” and makings its area debut and regional premiere, Heathers is based on the iconic 80’s cult film by Daniel Waters. With Book, Music, and Lyrics by Kevin Murphy & Laurence O’Keefe, this biting dark comedy will worm its way into your heart— if not your funny bone— before the ending,