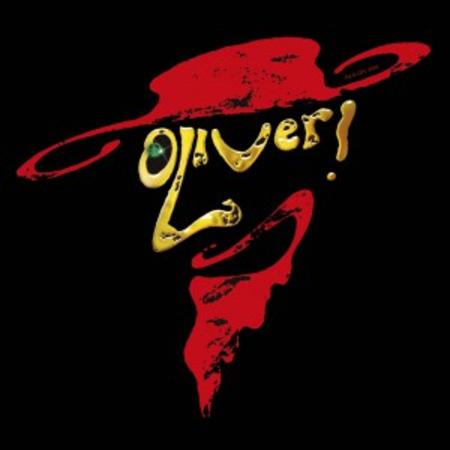 I’m reviewing the situation; can Baltimore sustain one more community theatre that popped-up overnight? The answer is yes, as Third Wall Productions makes their inaugural production of Oliver! snap jauntily to life in the found-space stage of the Episcopal Church of the Messiah in Hamilton. Produced by Jerry Gietka (who has commemorated producing the show in loving memory of his late sister Bernie)  and Directed by Ed Higgins, with Kathryn Weaver as Musical Director,