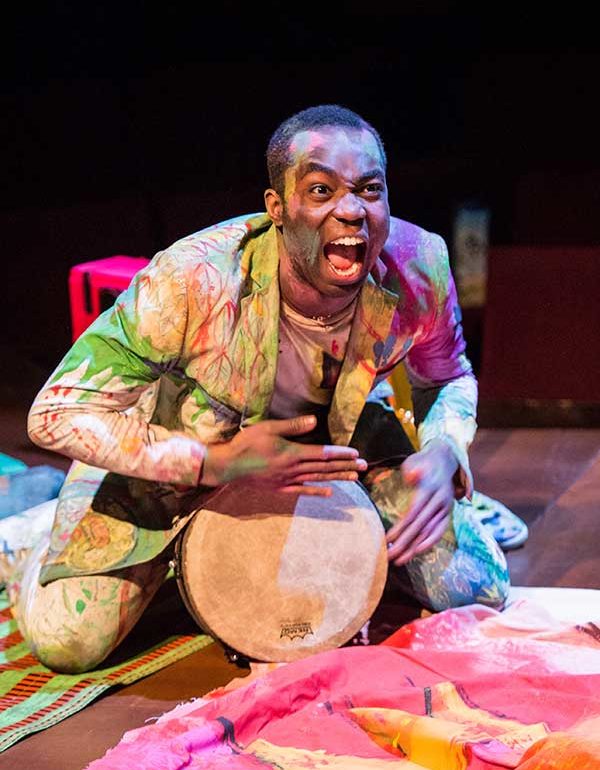 Words, words, words. Not to read, but to hear, and Shakespeare did write so many of them, five act’s worth for arguably his most infamous tragedy, Hamlet. Appearing now as a limited engagement, the Royal Shakespeare Company brings their evocative conflagration of a production to The Eisenhower Theatre inside The John F. Kennedy Center for the Performing Arts. Directed by Simon Godwin, this spellbinding, razor’s edge modernity casts new light on the Bard’s most treasured tragedy,