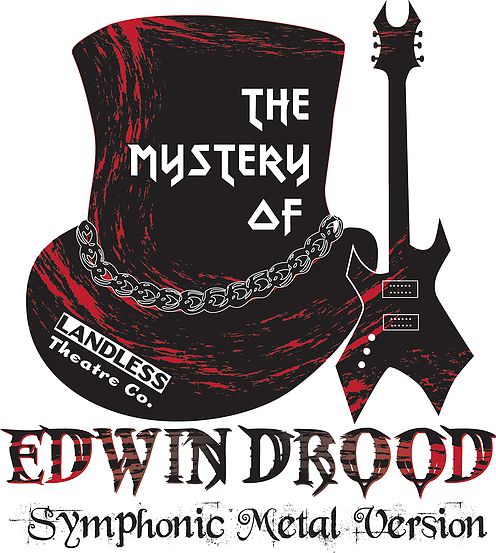 Landless Theatre Company is off to the races! Off to the races! I said, they’re OFF TO THE RACES with their workshop production of The Mystery of Edwin Drood: Symphonic Metal Version. Directed by Melissa Baughman, with Musical Direction by Andrew Lloyd Baughman and Zachary Pinkham, this symphonic metal version of Rupert Holmes’ musical (based on the unfinished play by Charles Dickens) features new arrangements and orchestrations by The Fleet Street Collective of Landless Theatre Company. 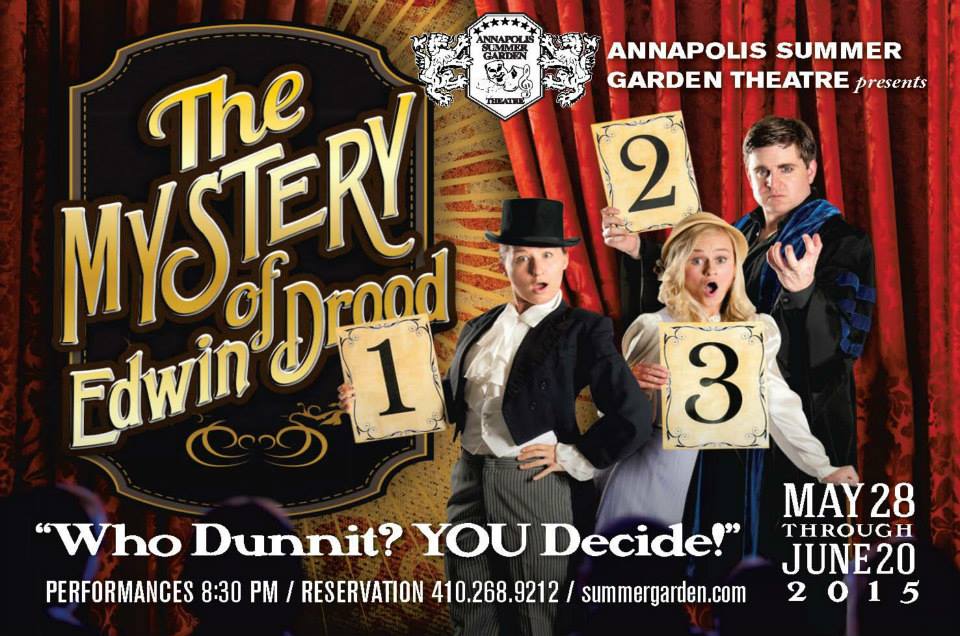 The cold grey tendrils of a dim English dawn are unfurling across the Annapolis harbor. The thrilling era of 1890’s London has slipped across the docks and settled into the Annapolis Summer Garden Theatre to launch the first show of their 50th season of theatre under the stars. Instead of a night of traditional ASGT musical revelry, The Music Hall Royale has brought to the stage their latest work— the greatest injustice of Charles Dickens’ life— his unfinished novel The Mystery of Edwin Drood.