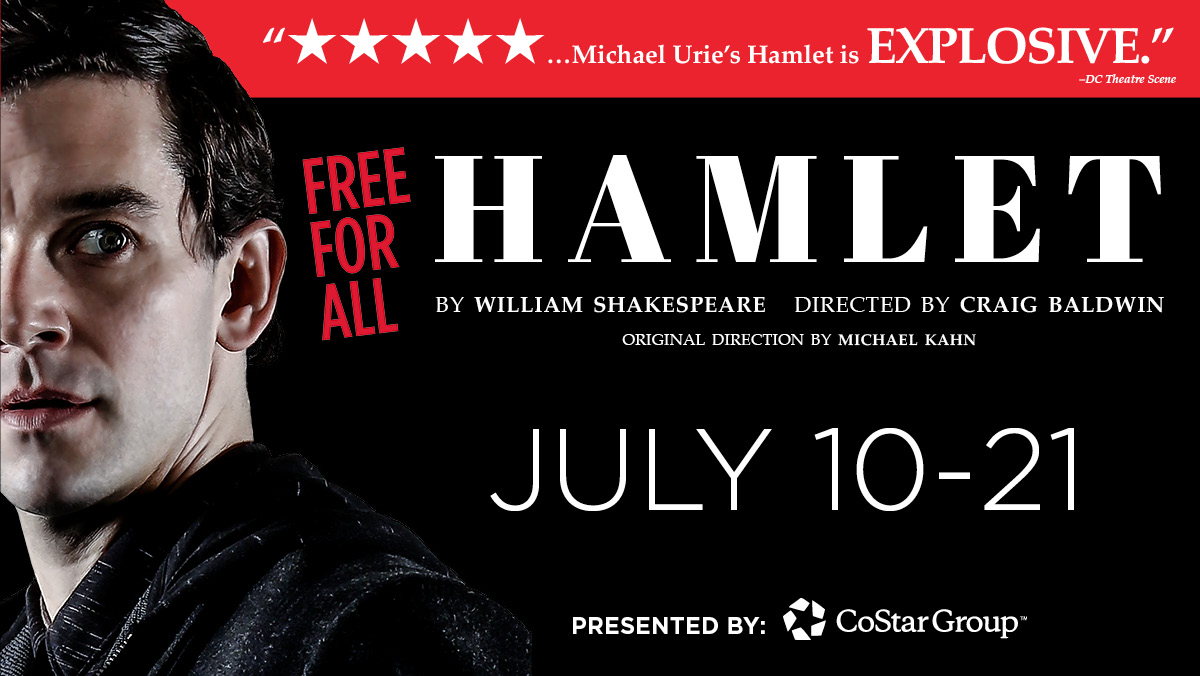 Shakespeare Theatre Company brings its
Summer Free For All program to life for a 29th season, this year reviving its
2018 production of Hamlet, originally directed by Michael Kahn and
remounted by Artistic Associate Craig Baldwin, and starring Michael Urie as the
title role. The show is a power-packed run at over 3 hours, but a scattered
performance from the cast and an incohesive design leaves the audience feeling
every minute of it.

Madness in great ones must not unwatched go. By that logic, theatergoers should be rushing out to Shakespeare Theater Company for Michael Kahn’s production of Hamlet starring Michael Urie as the mad Danish prince. Disturbingly dystopian, albeit conceptually undercooked, this production marks the end of an era as Michael Kahn, the show’s director and the company’s long-standing artistic director, makes it his final production before retiring. Not without impressive performances given by the featured player and others, 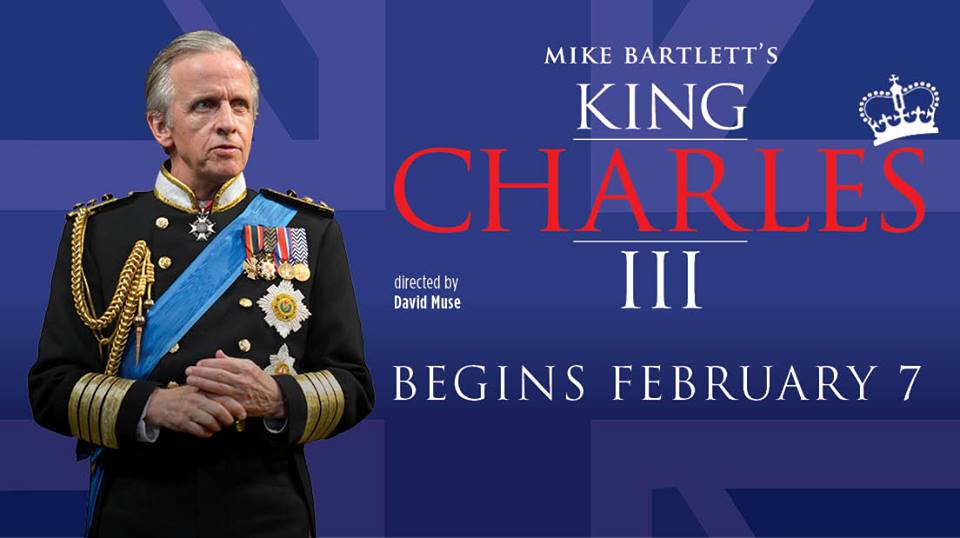 The United Kingdom has survived for centuries; it has survived being Thatcherized— even Reaganized from afar in recent decades— but can the crowned country survive a reign under King Charles III? Mike Bartlett’s thought-provoking drama examines exactly such a premise, kicking things off at the funerary farewell to the woman who was arguably England’s greatest monarch, Queen Elizabeth II. Now appearing in the Sidney Harman Hall of Shakespeare Theatre Company,