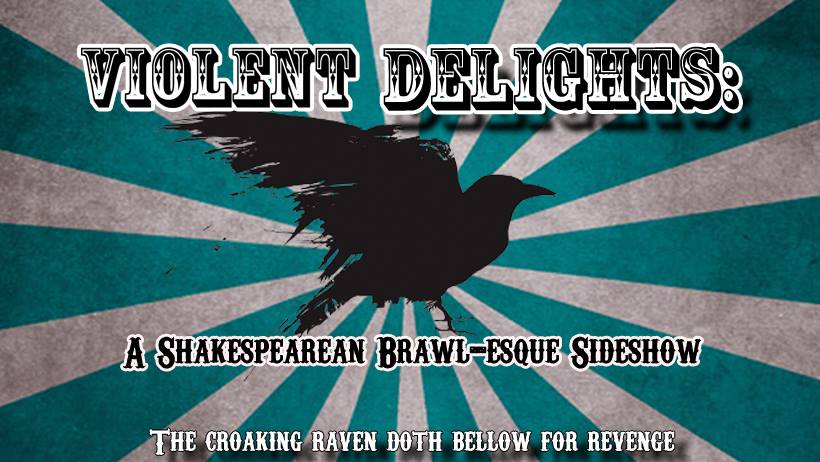 For first-time audience members, it is hard to predict just what you’re getting into with Off the Quill’s new staging of Violent Delights: A Shakespearean Brawl-esque Sideshow. An original production created first for the 2013 Capital Fringe Festival by company members Patrick Mullen, Leanne Dinverno, J. Peter Langsdorf, Katie Wanschura, as well as William Shakespeare, and directed by Mullen, the show bills itself as a blend of stage combat, dance, clowning,