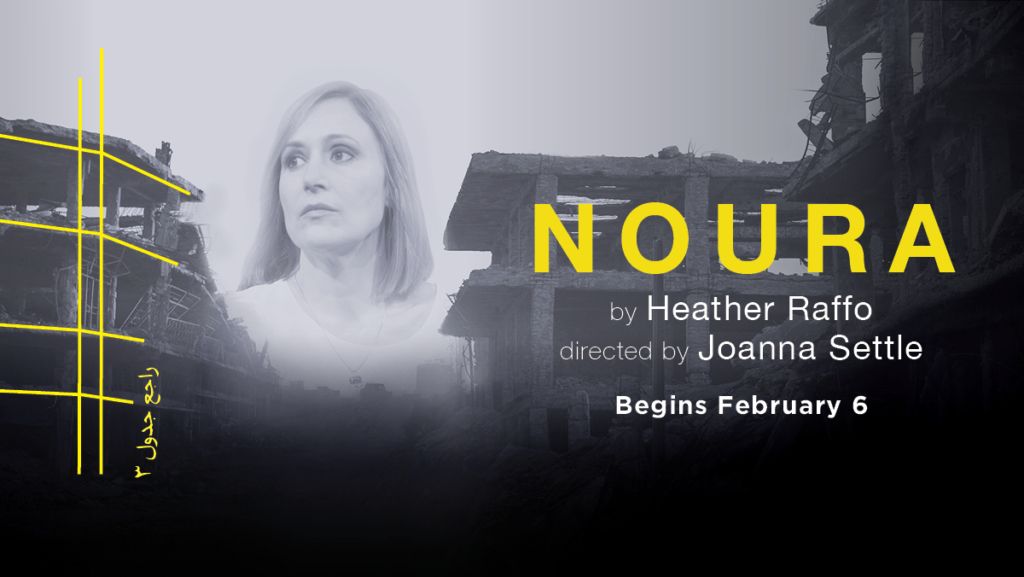 In 1879 when Henrik Ibsen premiered his play A Doll’s House he probably didn’t imagine that today, nearly 139 year later, it would be the inspiration for a new work about a modern Iraqi-American family who welcome an Iraqi refugee into their home for Christmas. But that is exactly what has happened, Heather Raffo has brought Ibsen’s work to new life with her play Noura, now playing at the Shakespeare Theatre Company’s Lansburgh Theatre as part of the Women’s Voices in Theater Festival.