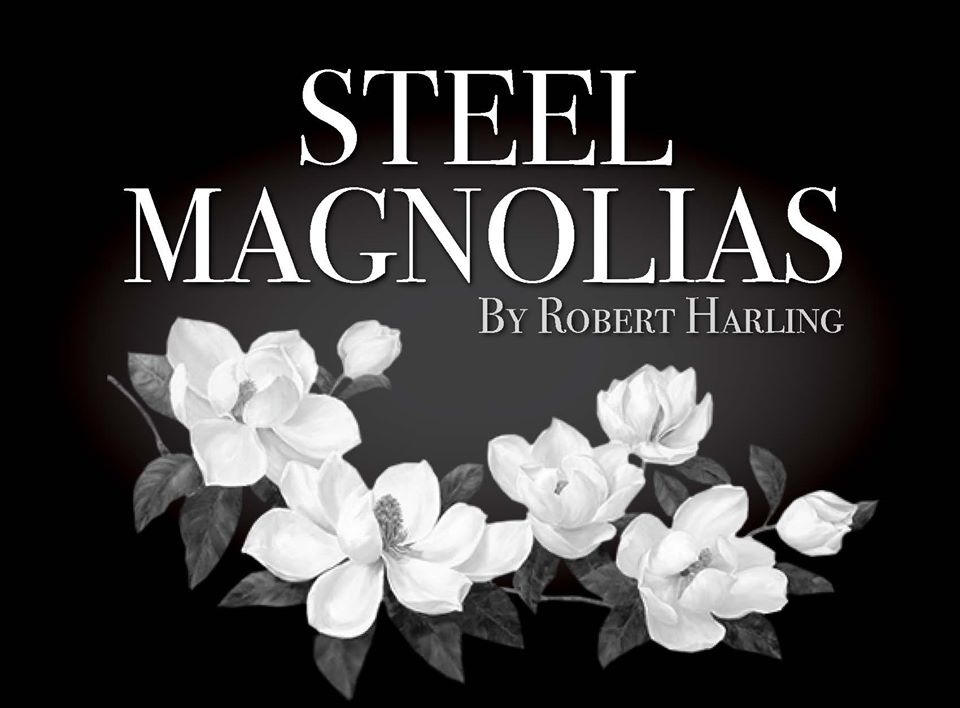 It’s the
1980s. Fashions are colorful. Big hair is in. Clouds of hairspray linger in the
air. It is against this backdrop that the latest offering from NASA Goddard’s
MAD Productions is set. Steel Magnolias
(directed by Paul Morris and produced by Katrina Jackson)tells the story of a gaggle of women in Chinquapin, Louisiana, who
spend their time socializing at the fictional “Truvy’s Beauty Shop” –
gossiping, getting their hair and nails done, 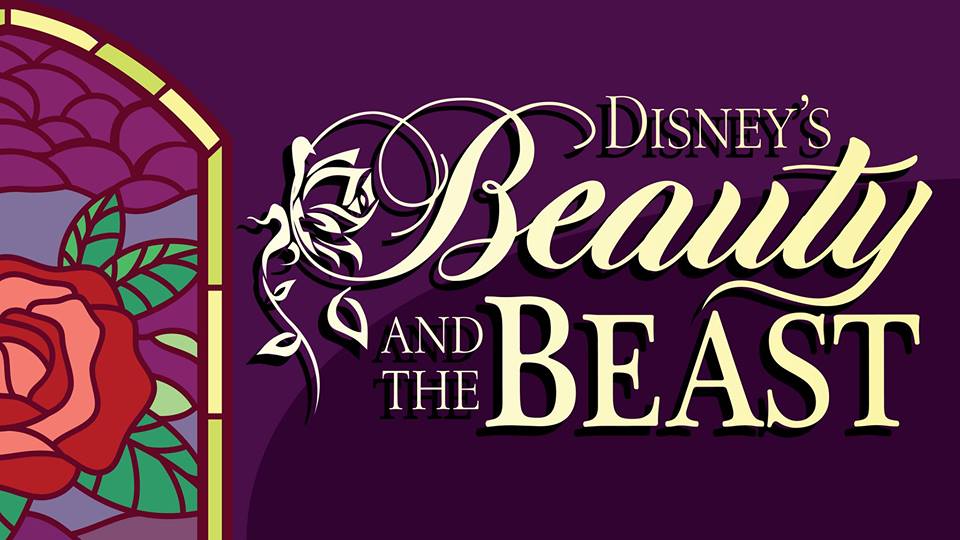 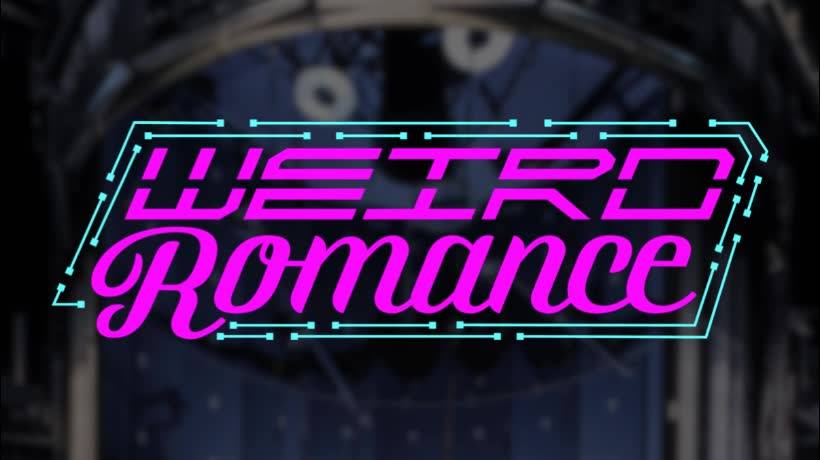 What happens when you mix love and science fiction? You get Weird Romance, a show described as two one-act musicals of Speculative Fiction, which is now being performed by the Music and Drama Club (a.k.a., MAD) at NASA’s Goddard Space Flight Center in Glenn Dale, MD. The production, Directed by Randy Barth and Produced by Eliot Malumuth, is based on a book by Alan Brennert, with music by Alan Menken and lyrics by David Spencer.