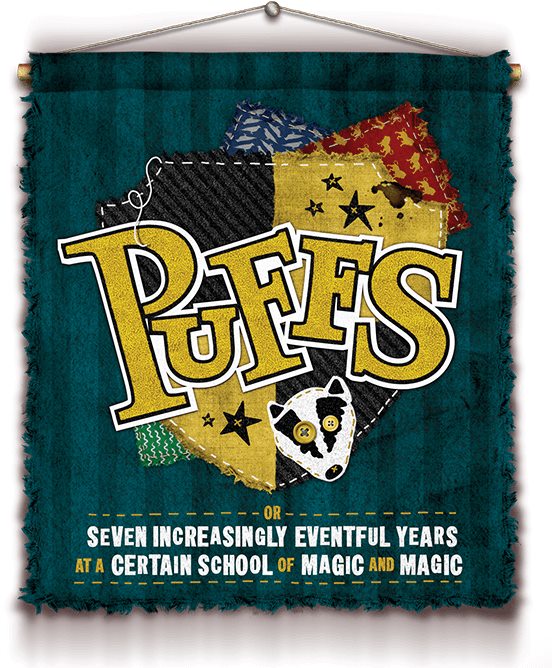 PUFFS! Spoiler alert— not everyone’s favorite house…but
when a hat speaks, you listen! Let’s be clear here, there will be much foolish
wand waving and silly incantations in Artistic Synergy of Baltimore’s production
of PUFFS or Seven Increasingly Eventful Years at a Certain School of Magic
and Magic. Fresh from Off-Broadway, and playing a limited four-show engagement,
PUFFS is the ridiculously absurd parody play that will banish all your
boggarts back into their closets with a healthy dose of laughter. 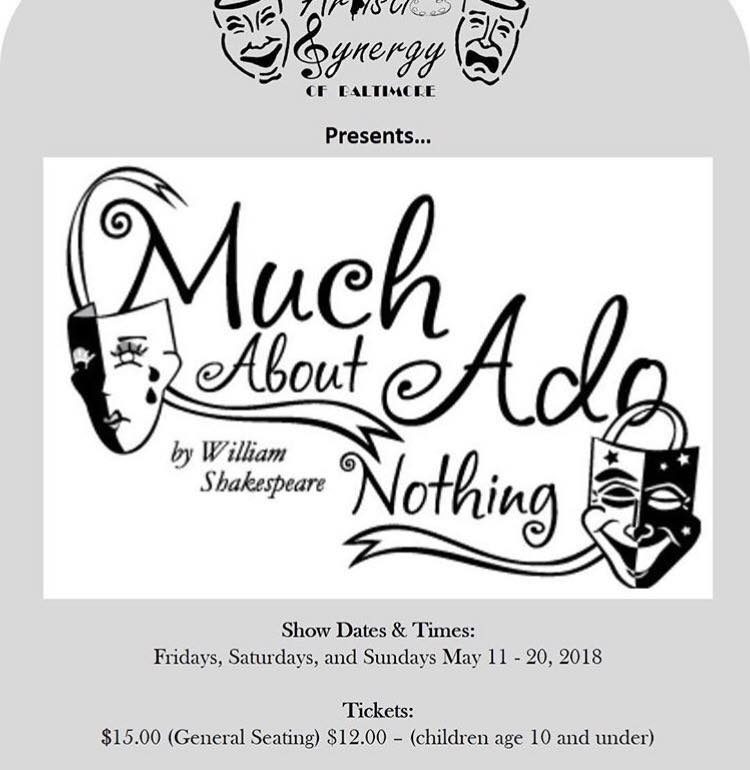 Artistic Synergy of Baltimore (ASoB) presents a splendid rendition of Much Ado About Nothing, one of Shakespeare’s most well-known classic comedies. Most are probably familiar with the material already through literature class, seeing it performed elsewhere, or from the various movie versions (most notably the 1993 version directed by Kenneth Branagh), but for those who are not familiar, it can be summed up briefly as two love stories intertwining with misdirection, 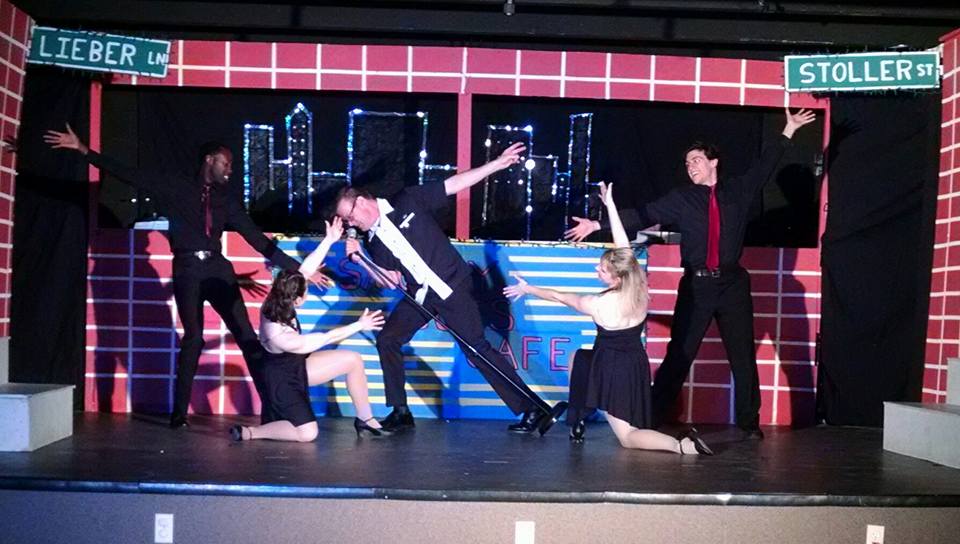 Here’s a picture of a neighborhood, there’s the corner where they all stood. The neighborhood is Rosedale, in the basement of the Prince of Peace Lutheran Church to be exact, and the corner? That’s Artistic Synergy, a staple of a community theatre in that corner of Baltimore. Presenting Smokey Joe’s Café: The Songs of Leiber and Stoller as their spring musical, the company puts forth an enthusiastic effort that is well met with strong vocal talent to the less than cohesive musical revue. 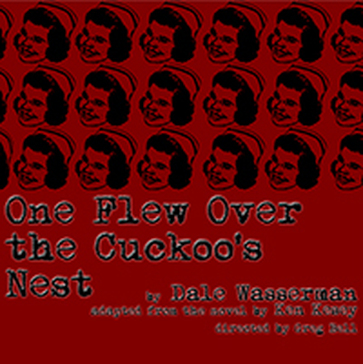 The more insane a man is, the more powerful he becomes. To experience the ultimate theatrical power in action join the Psychoceramics— humanity’s crackpots— at The Audrey Herman Spotlighters Theatre for their production of Dale Wasserman’s One Flew Over the Cuckoo’s Nest. Directed by Greg Bell, this gripping off-kilter psycho drama, adapted from the novel by Ken Kesey, delves deep into the human psyche and confronts the inner pollutions of the minds of society’s outcasts: the insane.