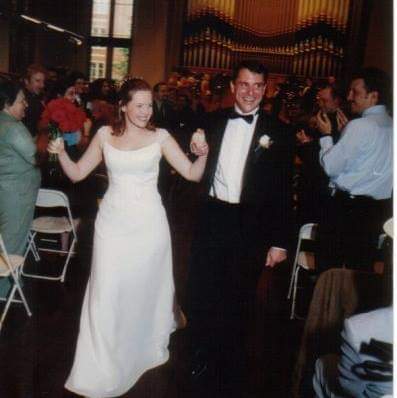 “Love is oration, like an elation, love speaks to us in
tongues. Natural as teething, simple as breathing, air in the love-starved
lungs.” Andrew Lippa’s take on love through the morbidly delightful lens of
Gomez Addams. Everyone has their own approach to love. A.R. Gurney probably
never imagined that his words of love would be used as a benefit fundraiser for
the theatergoers of Baltimore to show their love of theatre and in particular
their love of Spotlighters Theatre. 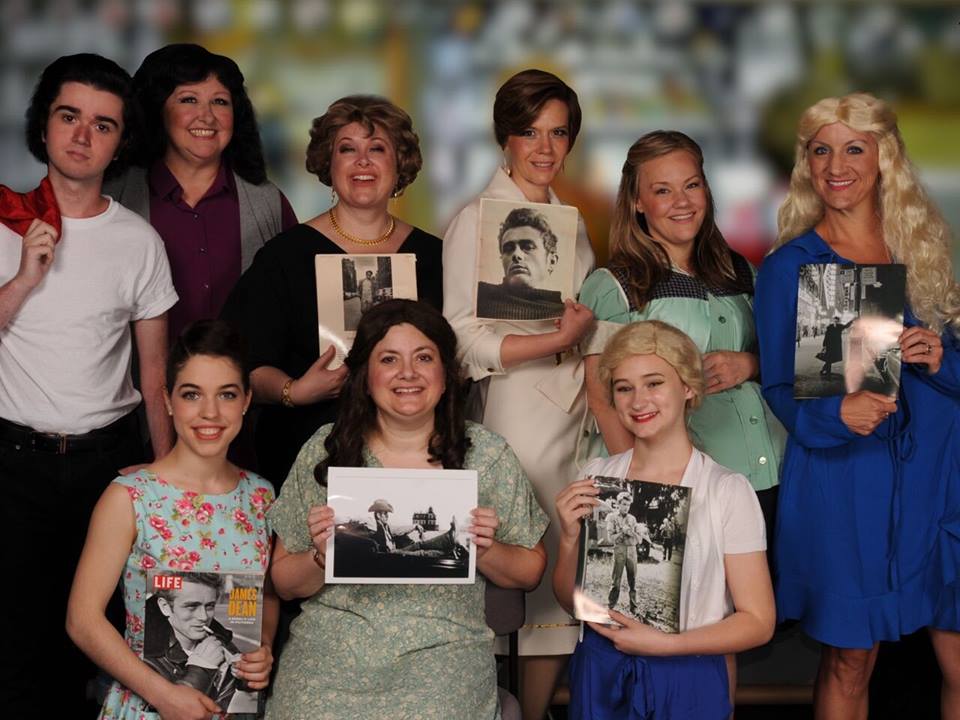 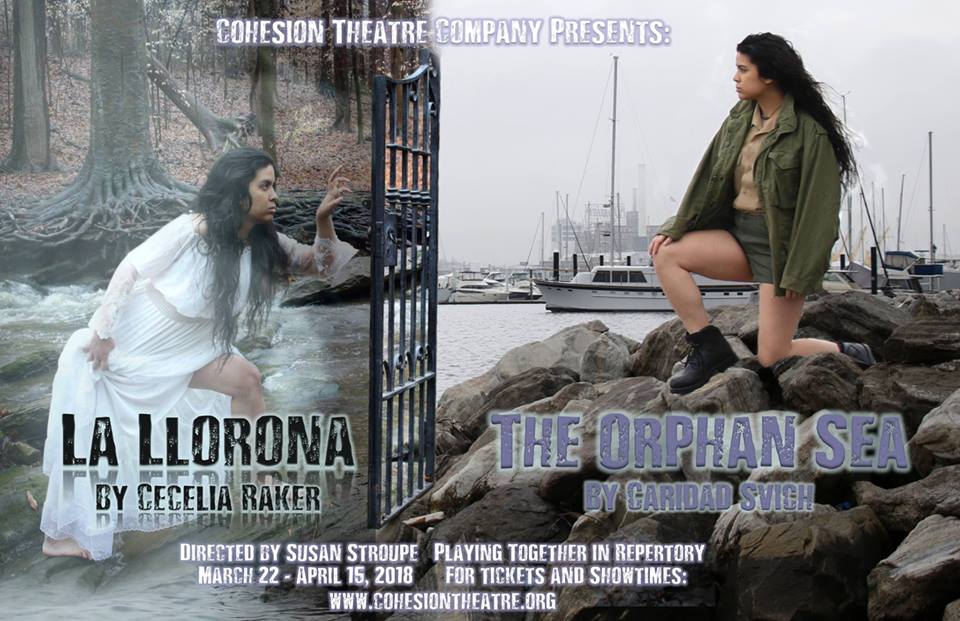 Tell us your story. Let us talk with each other. But we will soon forget; that is the way of all things. Or is it? Will you forget their story? Partnered in repertory with La Llorona, in Cohesion Theatre Company’s first ever attempt at rotating repertory shows, The Orphan Sea by Caridad Svich boggles the mind over storytelling at its most primitive. Originally commissioned by The University of Missouri-Columbia Department of Theatre, 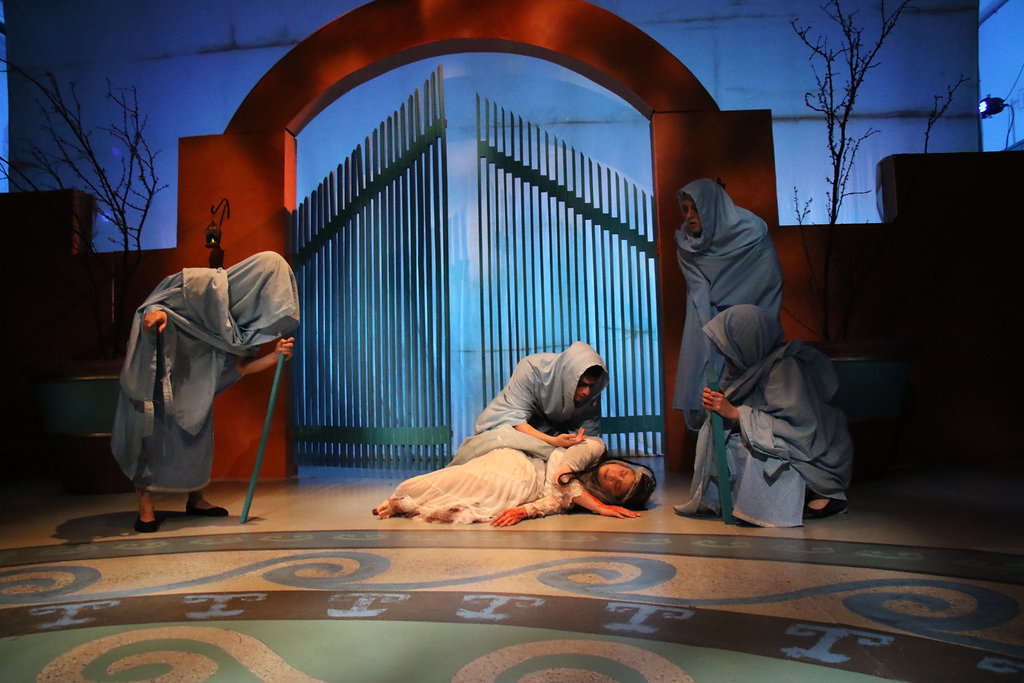 What’s the weirdest thing you ever believed in? A ghost? A spiritual practice? A religion? What about an urban legend? We’ve all heard them. We all have them. Some of us have even experienced them. What happens when one story crosses through multiple cultures, where everyone knows a different version of the story? Cohesion Theatre Company, in their first attempt at running shows in rep, presents La Llorona, written by Cecelia Raker,