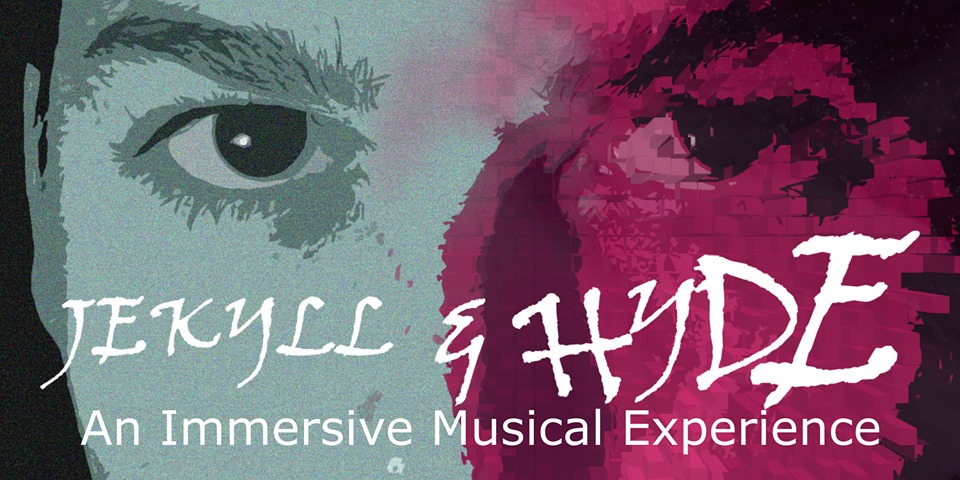 This is the moment! This is the time! When their momentum
and their moment is in rhyme. Free Range Humans is bringing you a deliciously
devious rendering of Jekyll & Hyde, unlike you’ve ever seen, felt,
heard, or experienced it before. Remarkably transcendent into the emotional
core of Leslie Bricusse (book & lyrics) and Frank Wildhorn (music)’s staged
conceptualization (with Steve Cuden) based on the gothic novella— Strange
Case of Dr. 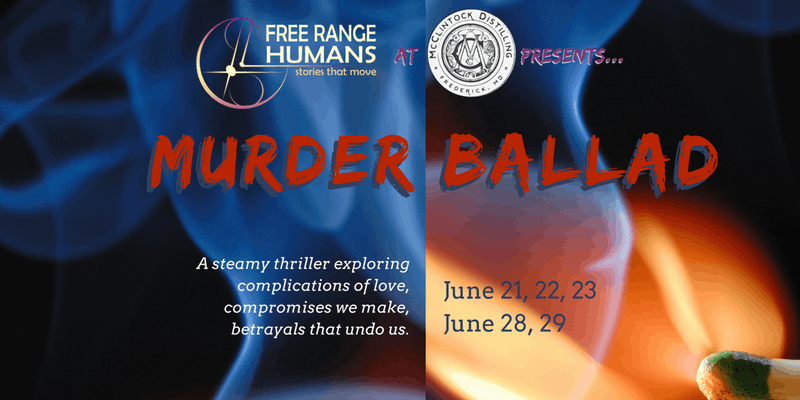 In a smoky club they let the record spin…only it isn’t a smoky club, but rather an enchanting distillery…and they aren’t spinning a record so much as a four-person rock band, stirring up sound from the back corner of the unique space…From New York to Berlin— to Frederick, MD— comes stories of true love gone awry. Making its debut production, Free Range Humans, a new theatre company based in Frederick, presents Murder Ballad, 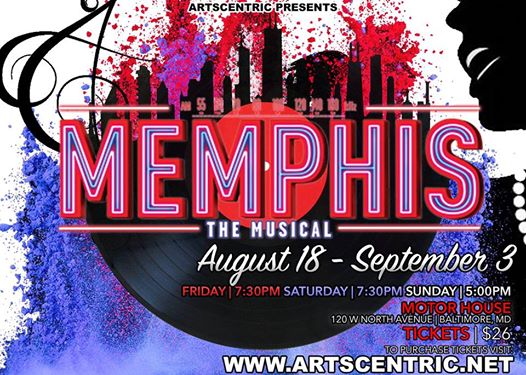 Listen to the beat and you’ll hear what’s in their soul! Live from the center of your radio dial— just at the tippy-top end of Station North coming to you directly from The Motor House— ArtsCentric is bringing you the sensational smash hit musical Memphis. Directed by Kevin S. McAllister with Musical Direction by Cedric D. Lyles and Choreography by Torens Johnson, this stellar production is the music of your soul like you’ve never heard heart and soul and rock and roll and rhythm and blues before. 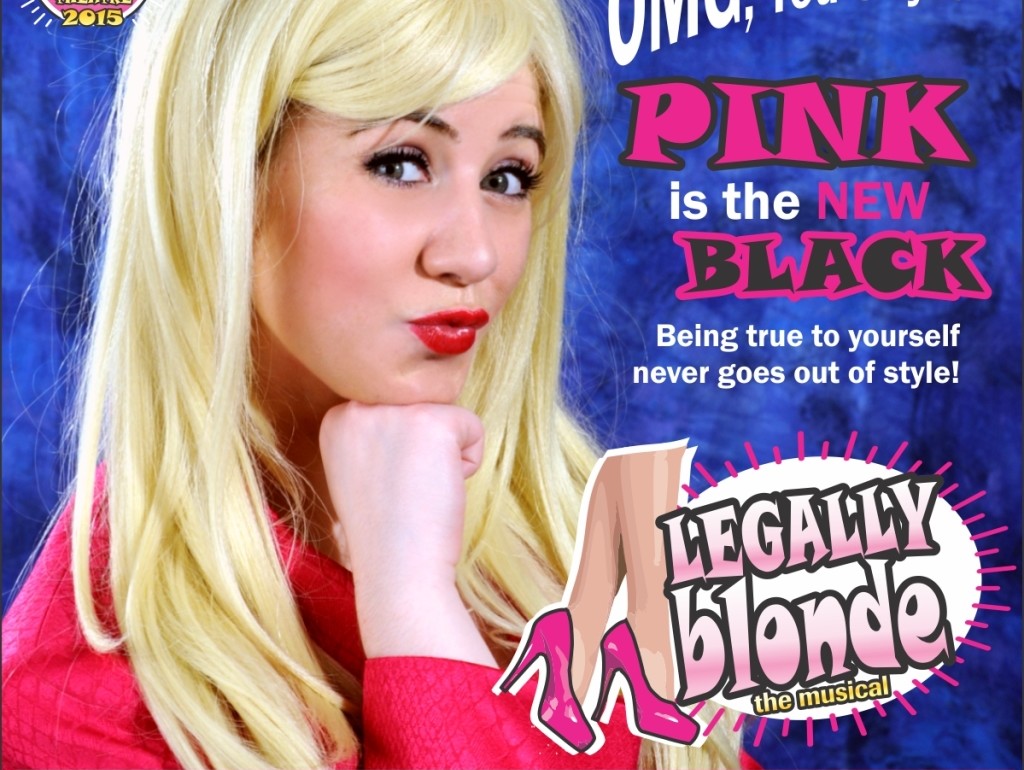