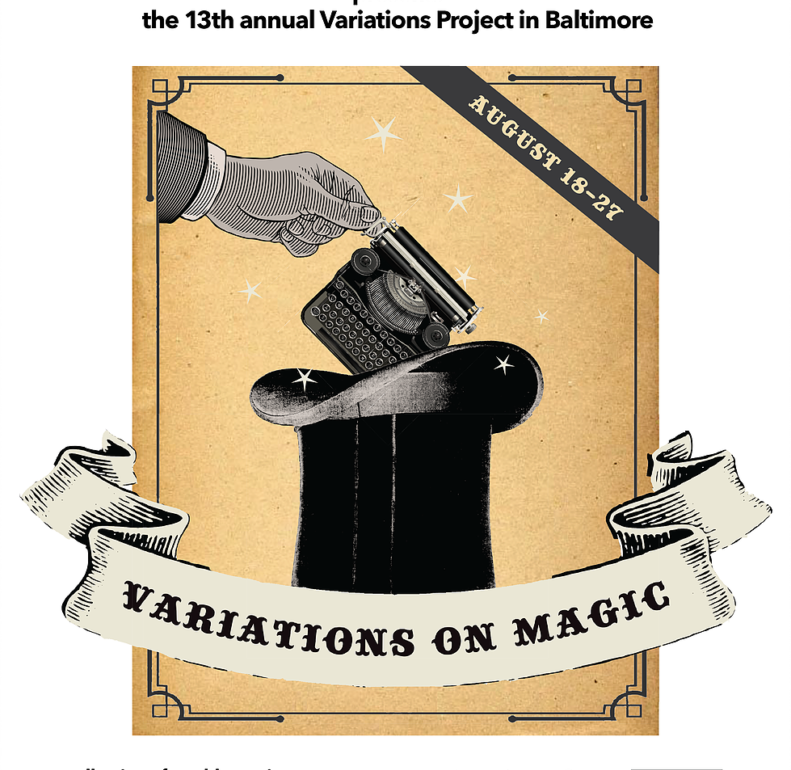 “What the eyes see and the ears hear, the mind believes.” –Harry Houdini.

It’s all just an illusion, isn’t it? A surefire way to draw a crowd to an evening’s spectacle, claimed the great Harry Houdini, “…is to let it be known that at a given time and a given place someone is going to attempt something that in the event of failure will mean sudden death.” That’s human fascination for you; we’re all wound into the potential of the story.