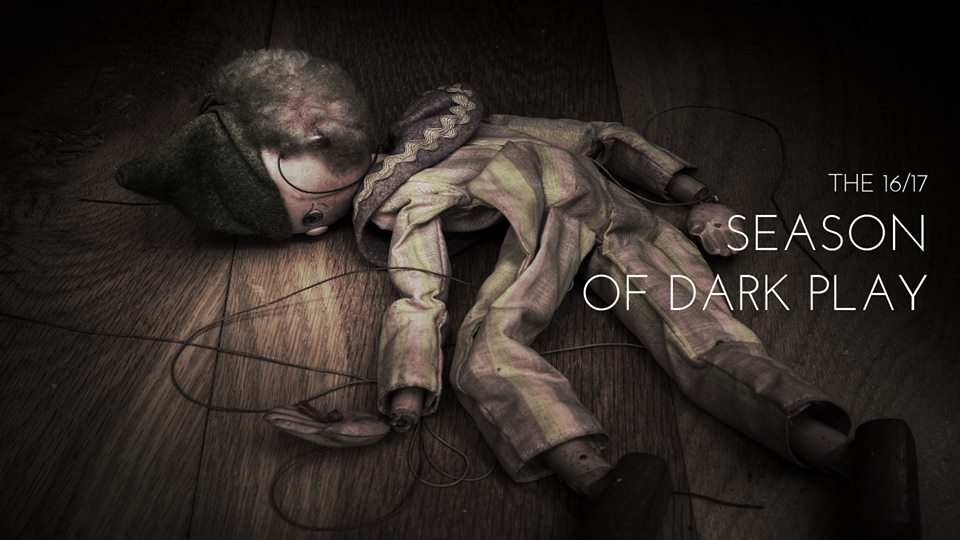 Kicking off things with a bang after a season-long hiatus, Iron Crow Theatre is back with its most ambitious season ever. Under new management, establishing a new identity, and toting a whole bunch of new ideas, the company is rebooting their version of live theatre in Baltimore. Transitioning from the well-known moniker of “Baltimore’s Gay Theatre” into the broader umbrella of “Queer Theatre”, Artistic Director Sean Elias was heard making the statement that “…Queer…as defined to be renegade and unorthodox would be the mark and focus of rebranding the theatre…” at the season launch party held on Saturday February 6th earlier this year.