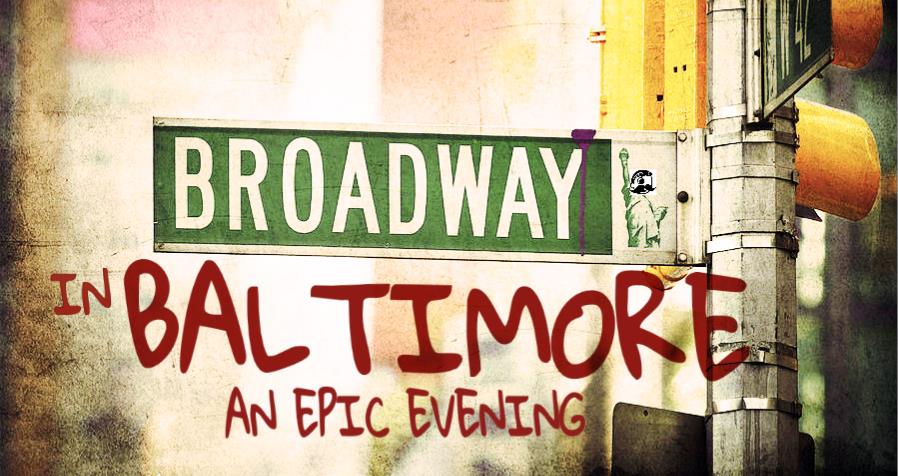 Stop the presses! Epic Productions Inc. is putting on a show! And not just any show, no sir! Why they’re throwing a good old fashioned Broadway Cabaret evening full of some of the area’s most talented performers. And throw it they did. Arriving as the first annual fundraising gala hosted by the budding theatre company, the evening enjoyed a great deal of food and merriment at the classy and posh Linwoods Restaurant. 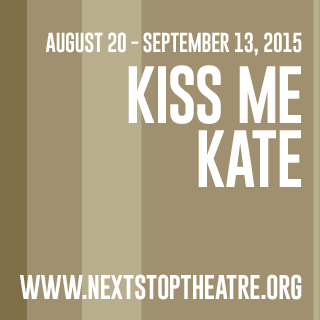 It’s too darn hot over at NextStop Theatre Company! They’re shaking up the sizzling end of summer and going out with a big bang as they bring Cole Porter’s Kiss Me, Kate to the stage. One final summer hoorah falls perfectly into place in the intimate black box space under the Direction of Michael Bobbitt and Musical Direction of Steve Przybyiski. This zesty zinger of a show-stopping feel-good comedy, 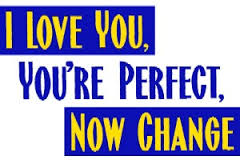 Love is a delicious and vicious act. And it is devouring up its audience over in Little Italy. Hilarity never landed so well as it does with the inaugural production of a brand new company called Epic Productions Inc. Their debut show, I Love You, You’re Perfect, Now Change, is an uproarious hoot; a musical comedy that showcases the dysfunctions of love and marriage through a series of hilarious anecdotes and hysterical songs.