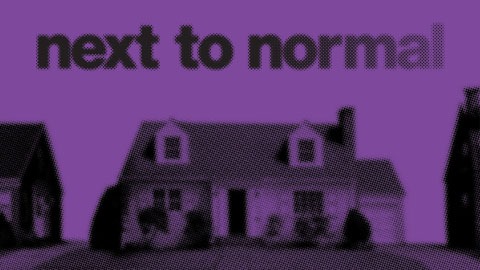 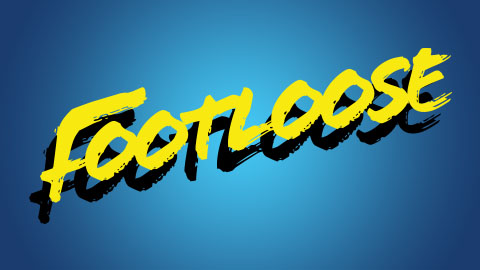 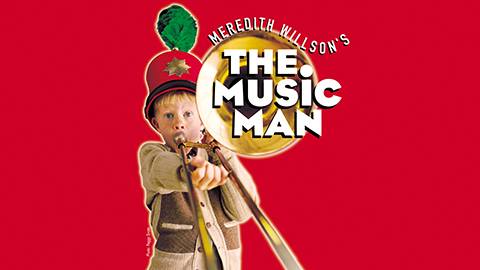 What started out as a bold new
idea last year has realized itself as an exciting new staple of the
Baltimore/DC theatrical scene. The Kennedy Center’s Broadway Center Stage
concert series, which features top notch Broadway and Hollywood talent in
quickly-assembled one week runs to add special event variety to their already
busy tour and concert seasons, once again strikes gold (or perhaps more
accurately, brass—an entire marching band’s worth) in their jubilant current
production of Meredith Willson’s Tony winning classic The Music Man. 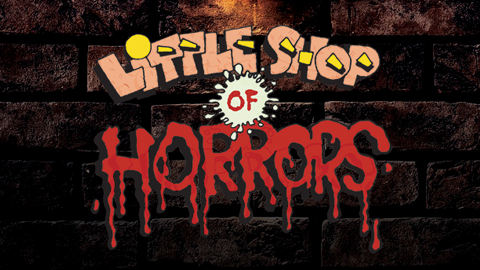 After their inaugural season struck gold with the latest reworking of Chess, a jubilant celebration of In the Heights, and a megawatt production of Pulitzer Prize winner How to Succeed in Business Without Really Trying, all of which rivaled or improved upon their latest Broadway incarnations, The Broadway Center Stage concert series at the Kennedy Center has set a high standard with their ambitious and impressive pop-up musicals.