Think about the story of your life, about how you came to be where you are and have the life you have. Got it? Are you ready to share that story in front of a live audience? For most people the answer is probably no and if the answer is anything that might be uncomfortable to audiences it is probably an even bigger no. But for comedian Felonious Munk, the answer is let’s go. 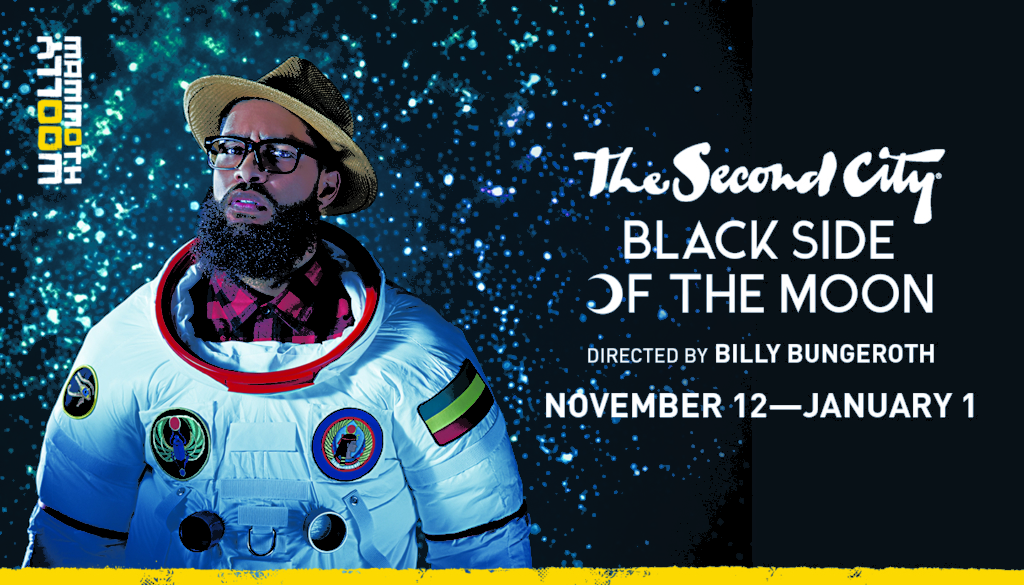 Returning from the windy city as if often the tradition at this festive time of year, The Second City is back in the nation’s capital with Black Side of the Moon and they’re ready to put hot sauce in our pants with all of their comic antics and feel-good messages in this seemingly unending darkened political time. With roughly one third of the show being rewritten just days before opening due to the surprising political upset in the Presidential Election,