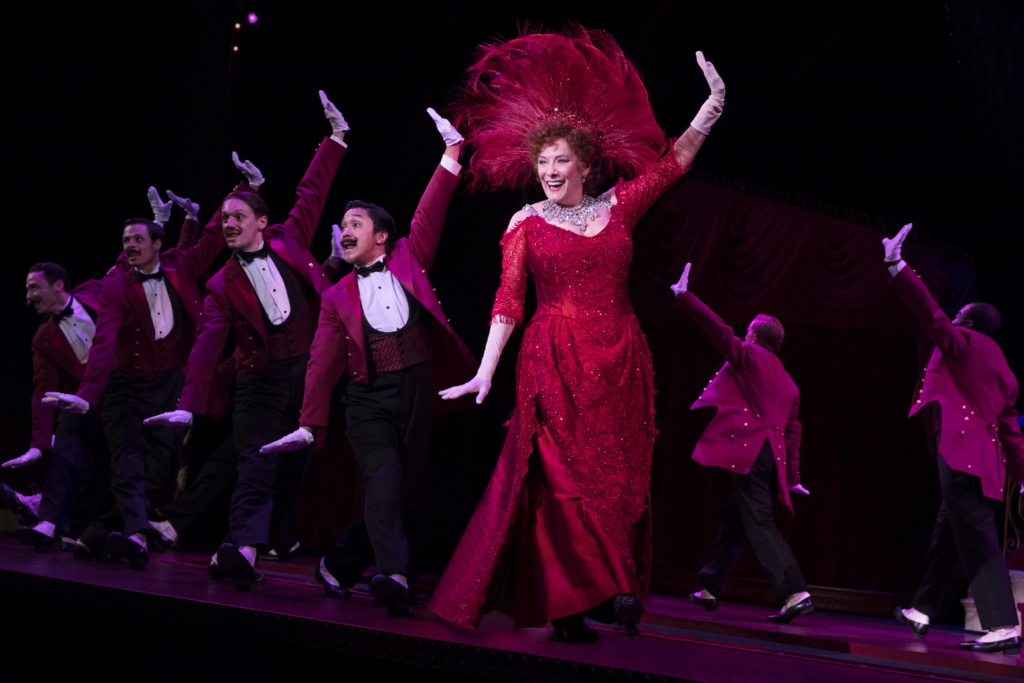 When the whistles blow and the cymbals crash and the
sparklers light the sky— it’s time to call on The John F. Kennedy Center!
Because this summer they’re raising the roof; they’re carrying on; and you’ll
want to have an old trombone and an old baton before the parade of Hello, Dolly! starring Betty Buckley
passes by! Appearing live for one sizzling summer month on the Kennedy Center’s
Opera House Stage,