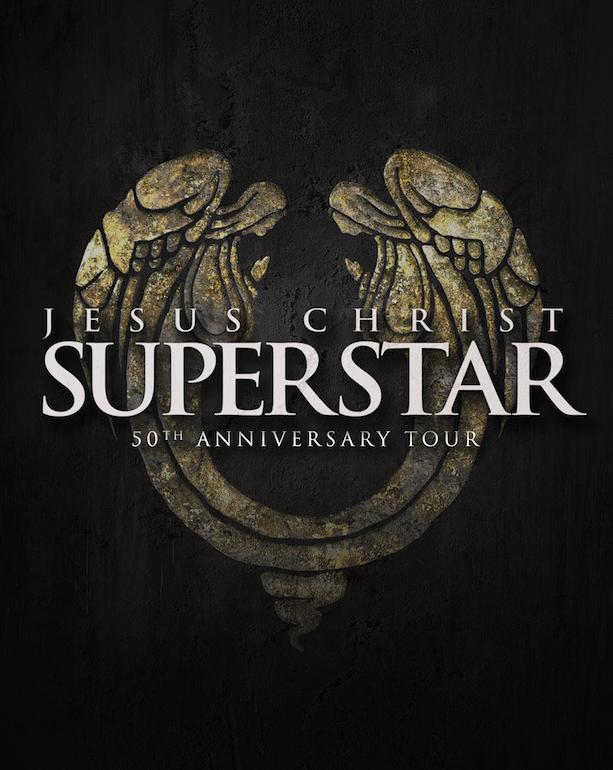 Strip away myth from the man and you get a strangely vexing
yet utterly intriguing new-age production of Andrew Lloyd Webber’s Jesus
Christ Superstar. Now appearing, albeit unseasonably, at The Hippodrome
Theatre in the France-Merrick Performing Arts Center, this original rock opera,
the first of its kind back in 1970 is now celebrating its 50th
Anniversary Tour. Directed by Timothy Sheader with Choreography by Drew McOnie,
the production is a post-apocalyptic amalgamation of its rock musical concert
roots and modernity that burble caustically in some spots but gel smoothly in
others.